Tranquility du Jour #416: All Our Waves Are Water

All Our Waves Are Water with Jaimal Yogis. In this week's edition of Tranquility du Jour, Jaimal and I discuss his latest book All Our Waves are Water, neuroscience and speaking to our animal brain, benefits of free-associative journaling, and advice for when we stumble.

Direct download: Tranquility du Jour #416: All Our Waves Are Water 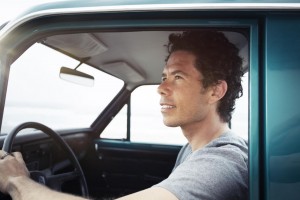 Jaimal Yogis is a writer, teacher, and outdoorsman. His most recent book, All Our Waves Are Water, is a Harper Collins memoir that The BBC called “Best Beach Read of 2017” and The San Francisco Chronicle called “evocative…articulate, and genuinely funny.”

Jaimal is also the author of Saltwater Buddha, a coming-of-age memoir about running away to Hawaii at 16 and eventually winding up at Columbia Journalism School. Saltwater was praised by The Times of London, translated into numerous languages and turned into a feature documentary film.

Jaimal’s second book, The Fear Project, is a journalistic and scientific book featured in Oprah, Outside, and Forbes about how we can live more courageously and fully through mindfulness, sports, and relationships.

A graduate of Columbia Journalism school, Jaimal’s writing has won several journalism awards and appeared in The Washington Post, The Atlantic, ESPN Magazine, and many others. A frequent speaker, Jaimal has presented at Silicon Valley companies, advertising agencies, and universities like UCSF and UC Berkeley. He lives in San Francisco with his wife, Amy DuRoss and their three sons. 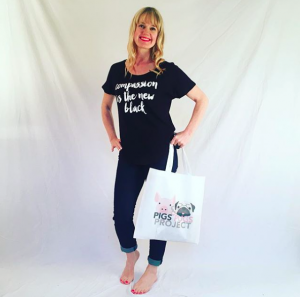