Transitions with me and Tim.  In this week's edition of Tranquility du Jour, Tim and I discuss the transition of Tranquil Space to YogaWorks and what's next for both of us {hint, it involves pigs and pugs}. 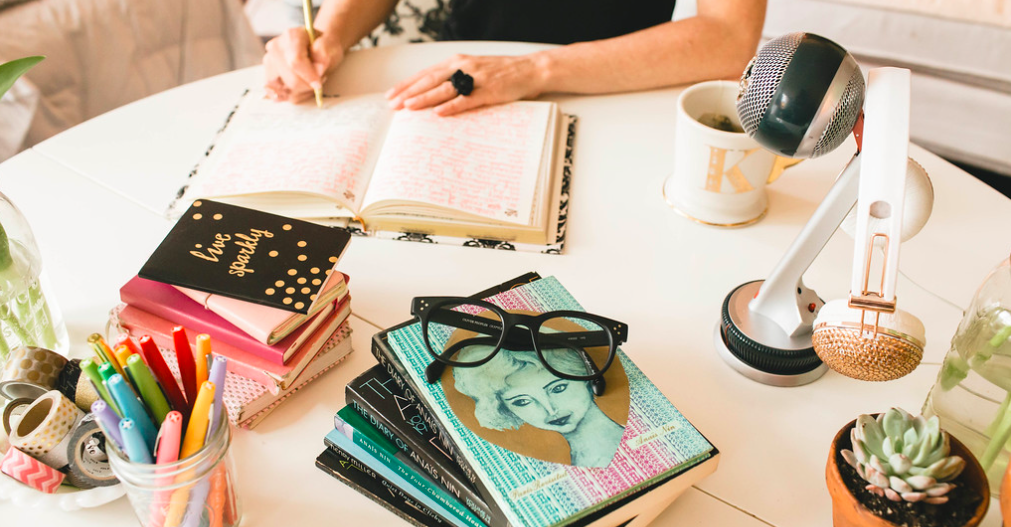 Writing in the Woods in West Virginia: October 27-29 {3 spots left}

Featured Guests: Me and Tim 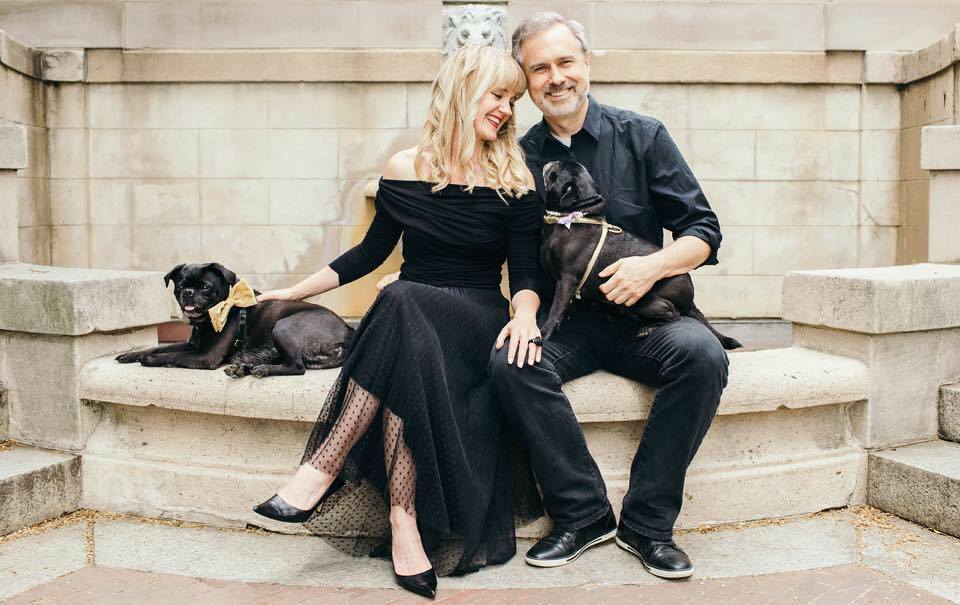 Tim Mooney is a Washington, DC-based attorney and entrepreneur with a passion for technology and the law. In 2001, Tim relocated to Washington, DC and served as senior counsel at Alliance for Justice. There, he worked with nonprofits across the United States to strengthen their ability to influence public policy.

Tim spent the next decade as General Counsel and Director of Operations for Tranquil Space, Hip Tranquil Ventures and TranquiliT, running operations, technology, marketing, management, communications, and whatever else came up day to day.

He currently serves as a board member of Tranquil Space Foundation, a public charity focused on animal welfare through the Pigs and Pugs Project.

Most recently, Tim has discovered the joys of bike touring and has launched an online community and podcast devoted to bike touring lifestyle, Pedalshift. He was also one half of the 2013 book tour -slash- 11,000 mile North American RV adventure that was Tranquility Tour.

Tim received a B.S. from Syracuse University/SUNY College of Environmental Science & Forestry and a J.D. from Pace University School of Law. He splits time between the Dupont Circle neighborhood of Washington, DC and his cabin retreat in Berkeley County, West Virginia with his multi-talented girlfriend Kimberly Wilson and their pugs, Mookie and Belle Starr, and their cat Jackson. 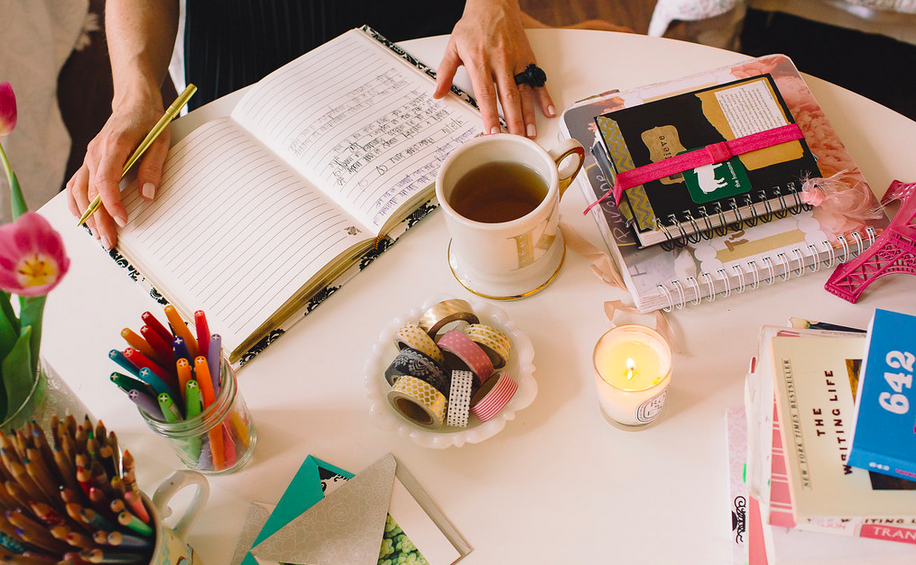